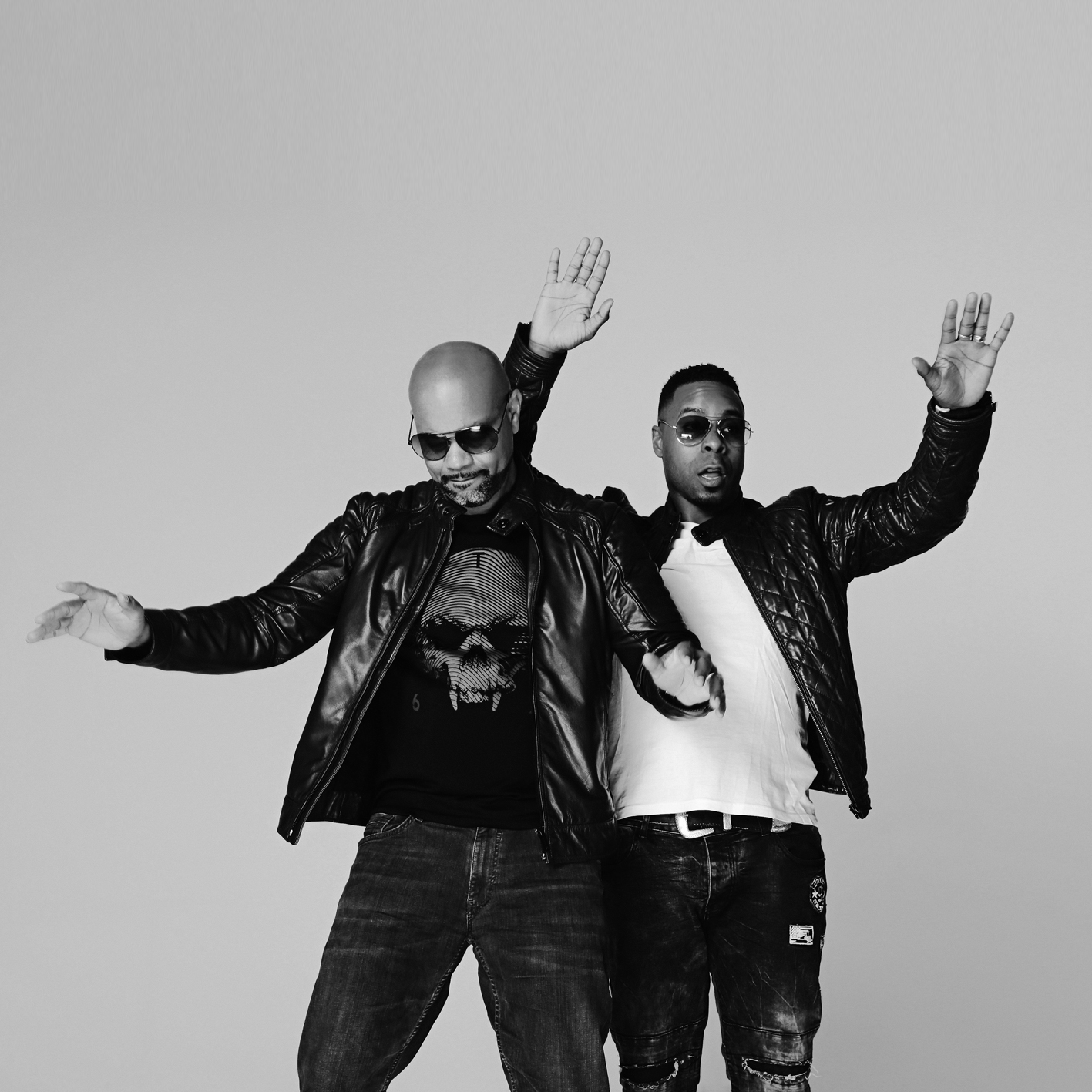 Flowliner is a DJ/MC concept founded by the acclaimed producer  Wolffman and the well-known rapper/mc Shockwave.

The Pioneers of the Dutch Urban Scene.

Wolffman is known as a producer from various genres but he is also one of the pioneers of the contemporary Dutch Urban Rap Scene with hits and evergreens like: Wassenaar (Ross & Iba), We Don’t Live Too Long (DeAnte), Ding Ding Ding (Faluma), Groove On (Snoop Dogg), Mood For Lovin (Freddy Moreira), When We Pull Up etc  (Read more..).

But also Shockwave has earned his way in the 90s and 00s as Rapper and pioneer in the urban scene with international collabs like Ashanti, Postmen, Proof (Eminem), Annastacia, Mousse T, Jan vd Toorn, Bobby V, Tommy Tee, etc.

What these two gentlemen bring to the table is a concept that is all about the magical energy which tropical music can bring to the dance floor.

Once you have experienced a Flowliner show, you automatically become a Flowliner!

Love makes the world go round

When We Pull Up