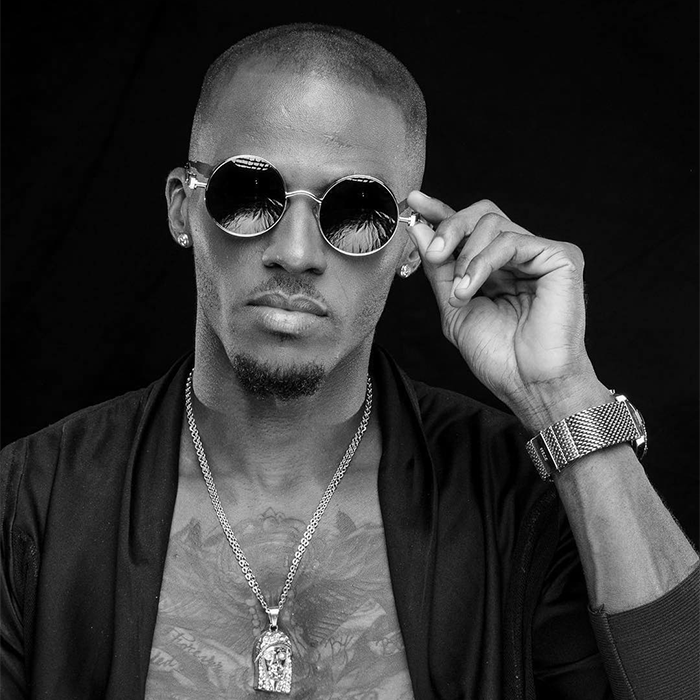 Jamez Levels is a international singer/songwriter. He was born on the 23th of august 1984 in Surinam as James John Akewaje.

Not having a specific genre of music as favorite and also being multilingual gave him the ability to mix different genre to create good music.

In 2012 he joined Okasi, a Surinamese record label, as a rapper creating Dutch music.

After a while he joined the Surinamese rap group HMG and worked with them doing shows in meanly Surinam from 2014 till 2015.

After quitting the group he started managing the female artist Adika for one year and landing her a record deal with the Dutch record label Top Notch.

After quitting his management role he switched his focus on his music career.

In 2019 Jamez achieved the No. 1 position in Surinam with his track ‘Non Ce N’est Pas Bon’ and received an award for it.

Trough the Surinamese radio station Magic 10 FM, the track came to the attention to our label Foxx Records who released the track successfully in a joint venture with Bip Records in several countries.

Jamez has a unique voice with which he can easily combine various languages such as English, French, Dutch, Surinamese, Aukan & Hindi.

In the studio he is known as a fully focused hard working composer.

just released: Came From The Gutter

OUT NOW : Made In Suriname