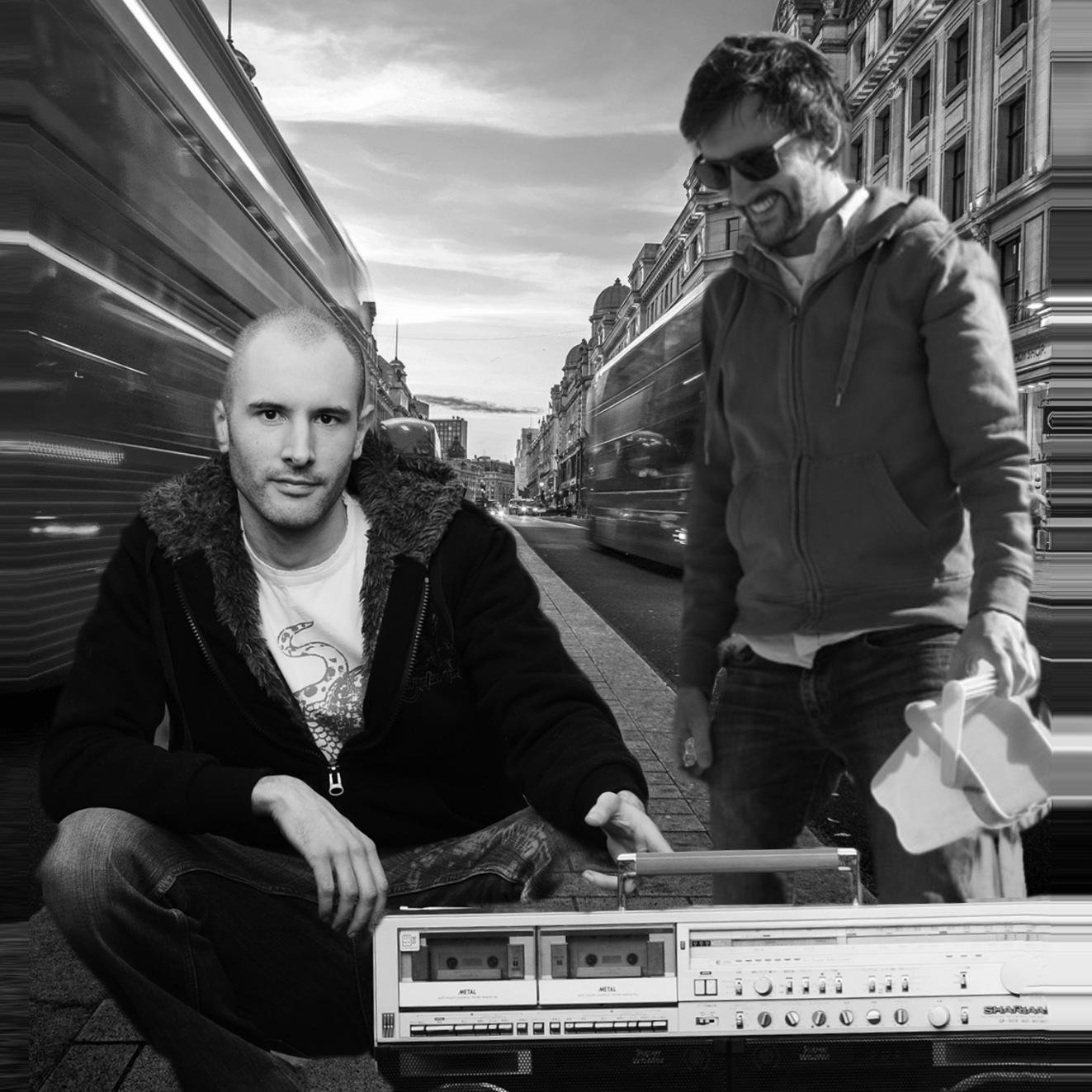 Brislona is a brand new musical partnership between Bristol based Chris Dececio and Barcelona based Jason Tarver.

As Writer/Producers, they have enjoyed much success with previous projects including a US Billboard No.1 single, a BBC Radio 1 Record of the Week, a UK Production Music Award and multiple nominations.

Their tracks have had spins on BBC 1Xtra, Radio 538 Holland, Kiss FM, Capital FM, Radio 2, MTV Dance and they have had multiple Top 10’s in the UK Club Chart & US Billboard Dance Chart. Sync credits for TV shows, ads and trailers include Netflix,VW, Coca Cola, Snickers, Kinder, Philips,Air BnB, Sky, BBC and all of the UK and US network TV channels.