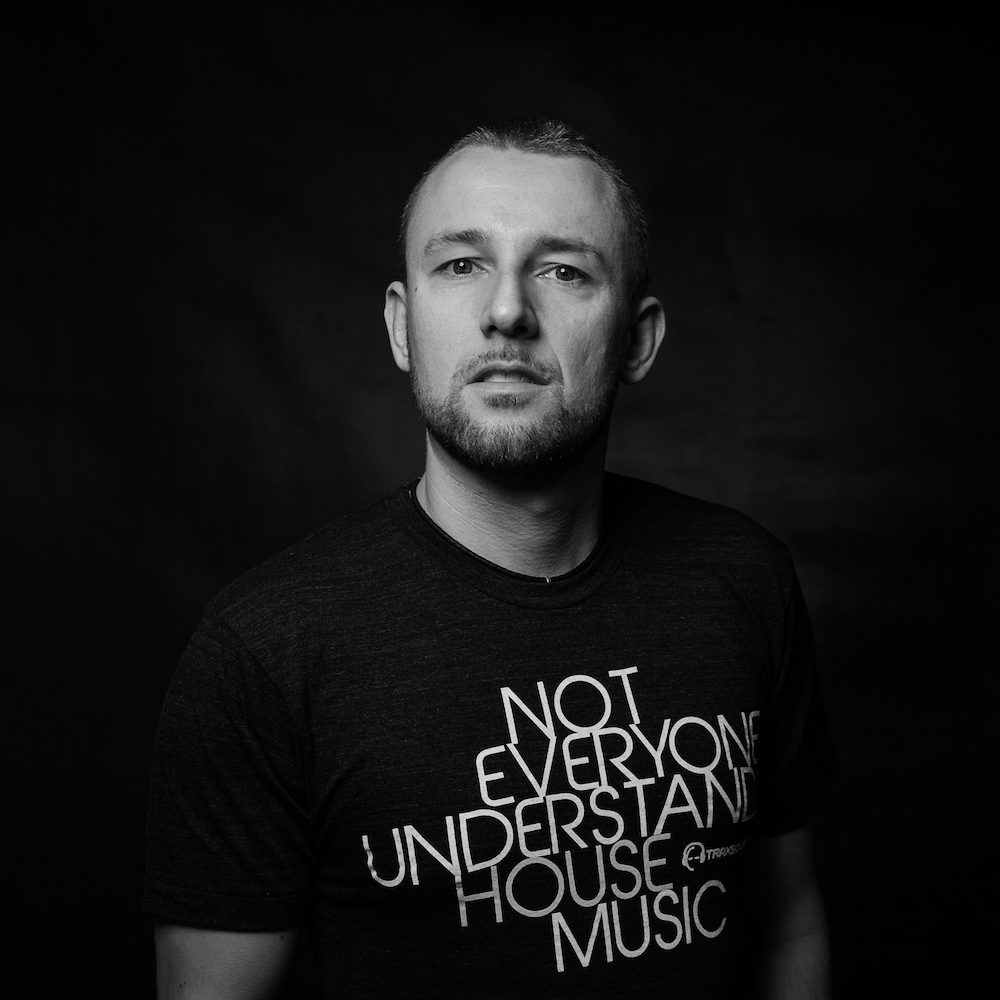 Simon Fava -exclusive worldwide-
Frankfurt based Simon Fava landed a No. 1 BEATPORT hit with his tune MAGALENHA on SPINNIN’ RECORDS.
In addition to a number 1 placement on Beatport – the most famous electronic music portal – and the position at the top of the 1001tracklists – his release is the most played track of the top Deejays worldwide – the single was massive supported on Tomorrowland, Ultra, Latin Village, Parookaville etc.

Born in the near of Frankfurt, Simon loves to play in its well-known clubs like the Velvet, 101, Odeon and the Monza and has a fable for balearic beats freshly imported from Ibiza. Big City Beats notice that and as a result Simon Fava’s sets can also be listened on this famous radio show.

In 2017 Simon joins the premiere league of producers with signin´at the world best electronic dance label SPINNIN´RECORDS. He starts with collaboration with amazing Gregor Salto and his sound is actually supported by the world leading deejays like Fedde le Grand, Like Mike, Dimitri Vegas, Sunnery james & Ryan Marciano, Wolffman and many more.

Since the magic release of Magalenha, all his follow up latin releases have been very successful.