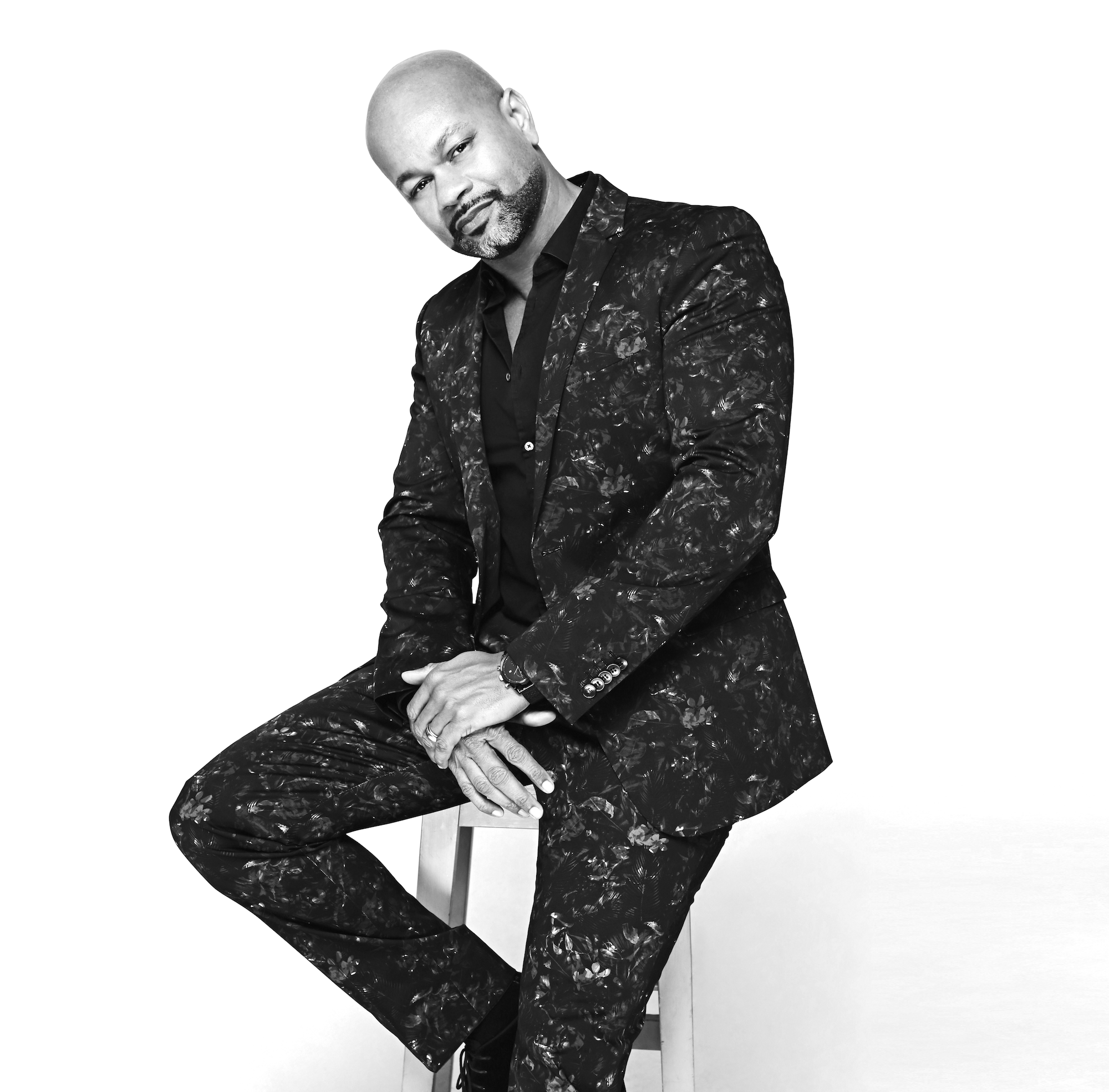 The DJ
Wolffman’s strong DJ performances keeps him in constant world wide demand and has put him on stages and festivals with artists such as Steve Aoki, Afrojack, Fedde Le Grand, Zedd, Shermanology, Gregor Salto, Lost Frequencies and more.

Much acclaimed producer
Wolffman is known for his irresistibly infectious tunes.
His status as an acclaimed songwriter and producer is reflected by his resumé with more than 2000 releases for various artists including over 200 single hit records, several Billboard Dance Top 50 and Top 20 songs and millions of streams.

The Pioneer
Next to his dance, pop and radio productions it was Wolffman who was asked in the early 90s by DJ Gizmo and The Dark Raver to fabricate tracks with overdrive kicks and lead synthesizer sounds which finally resulted in the harder styles as known today. But Wolffman is also one of the pioneers of the dutch urban scene with his 90s productions for  Ross & Iba (Wassenaar & Ding Ding Ding) and has been successful in this scene for 3 decades (Click here for more info).

Out Now: Wolffman - So In Love

Out Now: Wolffman - My Rhythm Is Moving

Out Now: The Summer Of Love

Out Now: Wolffman - Step In

Wolffman - Woman's Gotta Have It

OUT NOW: Wolffman - Show U

Wolffman & Shockman - When We Pull Up