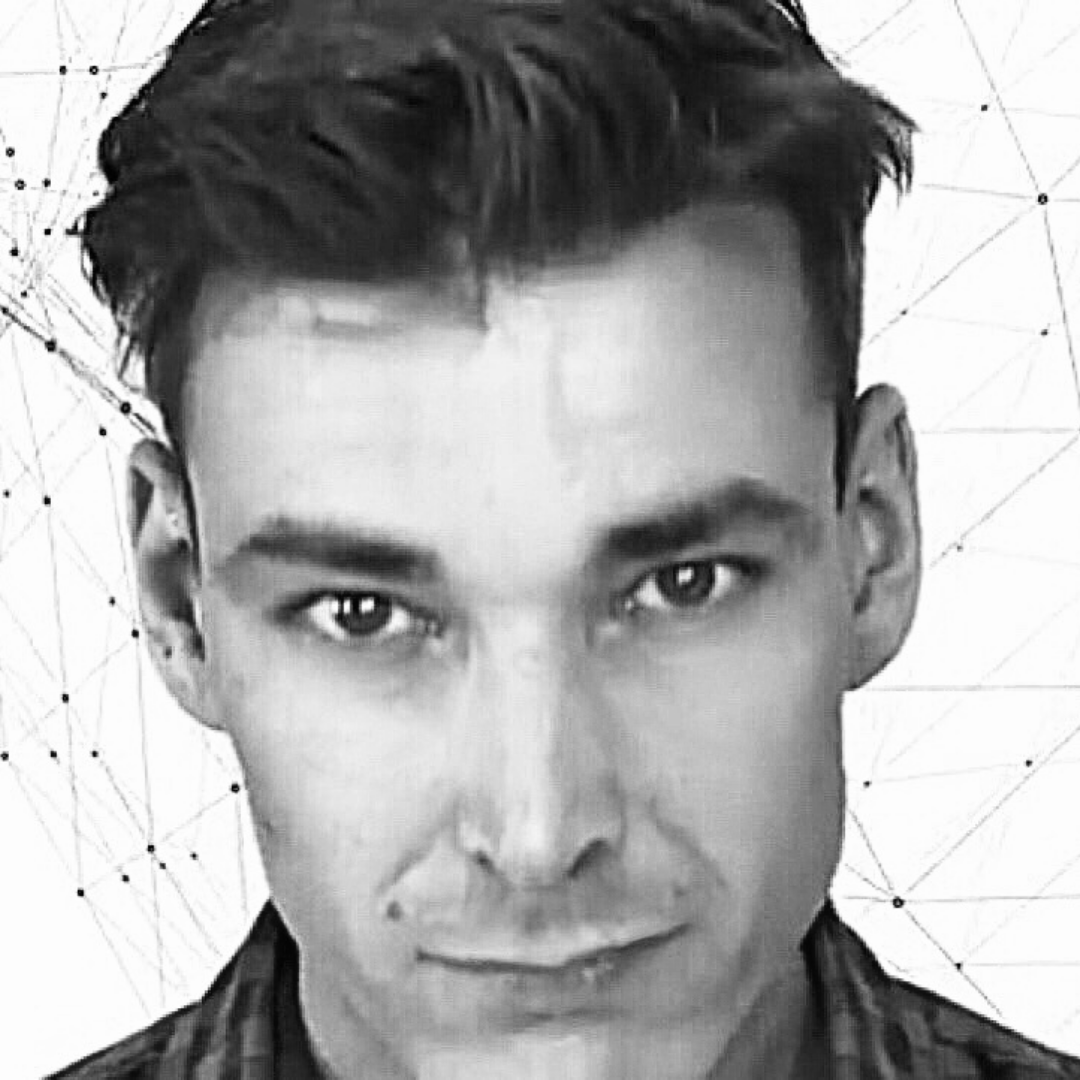 Sander is mostly known as songwriter, remixer and producer.
He has topped the Billboard charts , and the Billboard Year-end chart.
His songs gained more than 10 million streams.

His tracks have had spins on BBC 1Xtra, Radio 538 Holland, Kiss FM, Capital FM, Radio 2, MTV Dance and they have had multiple Top 10’s in the UK Club Chart.

FILL IN THE FROM FOR A SONG WRITERS REQUEST